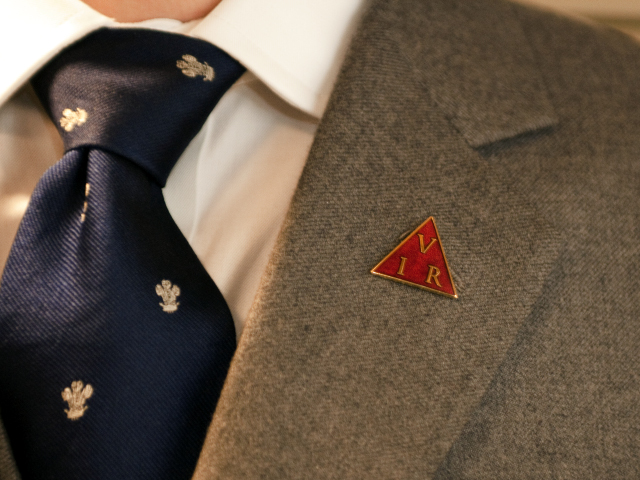 Andrew was a key figure in the setting up and running of Glasgow hacklab spaces the Chateau Institute of Technology (ChIT) and Electron Club. Originally part of the Chateau artist-run studios, the ChIT went on to become a self-contained project, working with open source software and organising live streams of music events around Glasgow. Situated at the Centre for Contemporary Arts (CCA), Electron Club has been growing over the past four years to become home to a range of art and technology groups and projects.

Andrew made his debut as an artist in 2009 at DNA, the group exhibition installed at London's Horse Hospital. In 2010 he presented his second work, an installation entitled "Lumen Spiritus Sancti", at Kinetica Art Fair, and was invited to show work at Netaudio London 2011 and at FutureEverything 2012.